Welcome to World History and Geography

In this course, students will study the rise of the nation state in Europe, the French Revolution, and the economic and political roots of the modern world. They will examine the origins and consequences of the Industrial Revolution, nineteenth century political reform in Western Europe, and imperialism in Africa, Asia, and South America. They will explain the causes and consequences of the great military and economic events of the past century, including the World Wars, the Great Depression, the Cold War, and the Russian and Chinese Revolutions. Finally, students will study the rise of nationalism and the continuing persistence of political, ethnic, and religious conflict in many parts of the world. Relevant Tennessee connections will be part of the curriculum, as well as appropriate primary source documents. Students will explore geographic influences on history, with attention given to political boundaries that developed with the evolution of nations from 1750 to the present and the subsequent human geographic issues that dominate the global community.

If you have questions or concerns, feel free to reach out: [email protected] 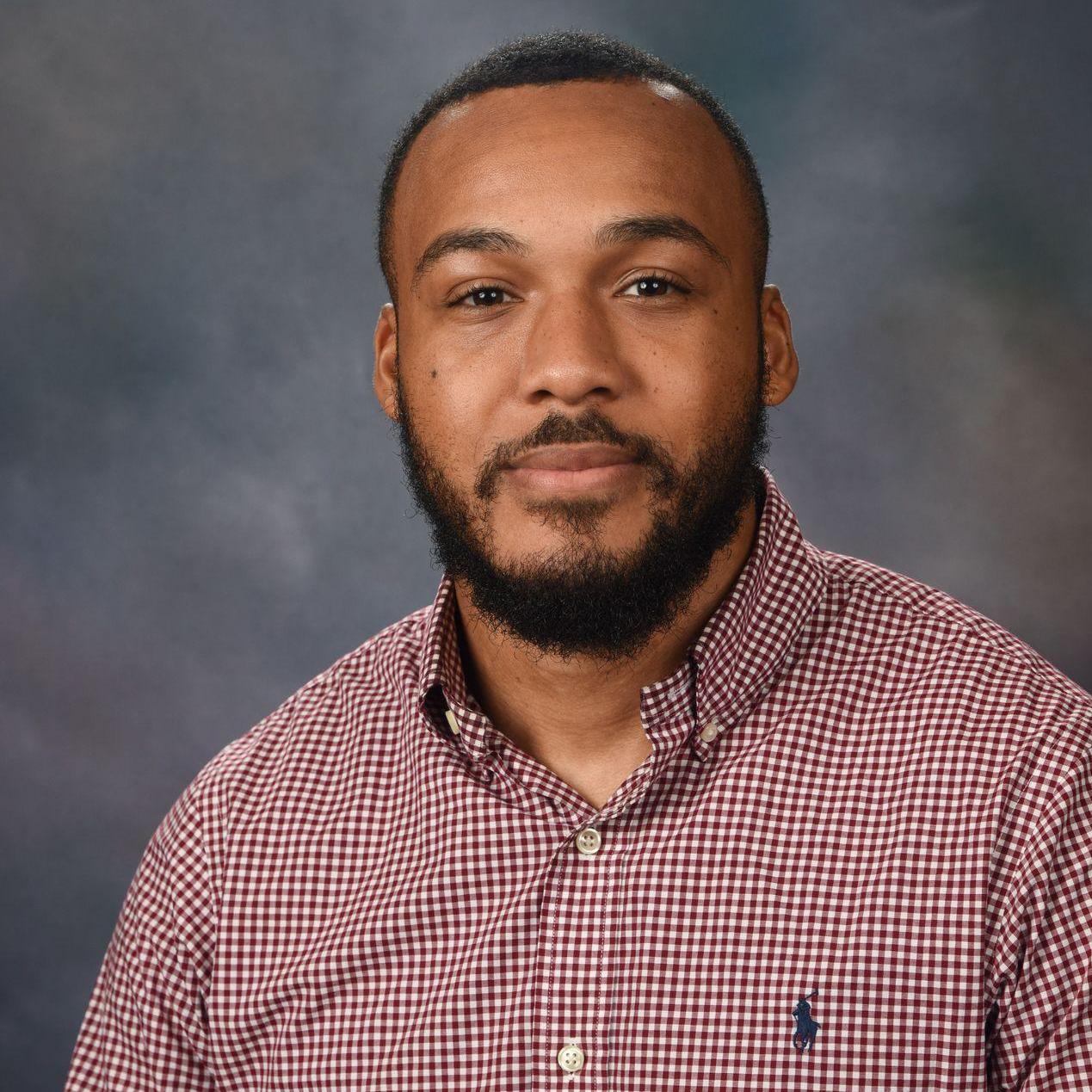